To celebrate the 50th Anniversary of Jane Goodall’s work in Gombe we organised our first overnight road trip. Plans were made and then remade, and finally our destination was agreed upon.

We were very lucky to be awarded funding to cover the cost of the journey by the Stratosphere Science Museum in Aberdeen; however, following discussion amongst the agents it was decided that it was an unnecessary expenditure of museum resources and we declined their kind offer.

To ensure an early start the agents gathered the night before our journey and for a while pandemonium reigned with bags, coats and goodness knows what paraphernalia being declared essential travel companions by an extremely excited group of kids who were finally persuaded to trudge off to bed shortly before midnight.

Little good it did them the next morning as they were tipped out of bed and packed into the vehicles. However, it was not long before spirits rose as we drove through beautiful scenery towards our first destination.

This was at the Whale and Dolphin Conservation Societies base at Spay Bay on the Moray Firth. The Education Officer had very kindly offered to open the centre early for us in order that we could take full advantage of their educational facilities and as we arrived she and a colleague could be seen peering out to sea.

We had hardly parked the cars before we were racing up the bank onto the shingles to view the antics of a group of dolphins so close to shore that the officer and her colleague could clearly identify their individual markings.

We were later told that 21 dolphins had been counted that morning and although we can see these magnificent animals from our own doorstep the thrill of doing so elsewhere is always there.

After about 15 minutes we were shown into the centre and the agents spent the next hour or so participating in a series of very interesting educational activates. 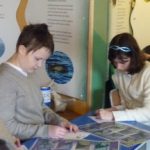 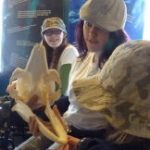 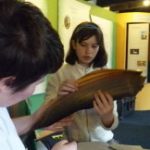 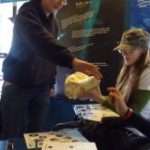 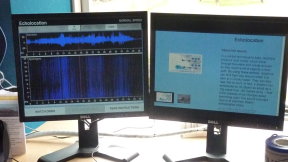 Finally they were taken outside and shown into a large Ice House which was once used to house salmon caught in the entrance to the estuary. 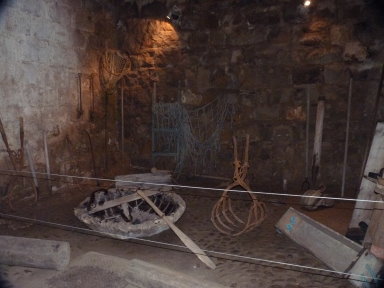 It is now home to many exhibits and a mini cinema and our guide gave an engaging talk on the history of the building and the community surrounding it.

The Ice House looks out over wetland which is home to many species of animals and birds including a family of Otters, and although we did not spot any of these magnificent creatures despite all of us sweeping the area with binoculars, we did see around a dozen swans, two herons, ducks and a fish! 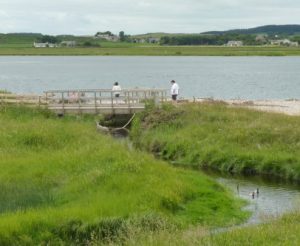 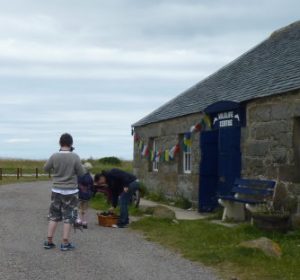 However, just as the agents were preparing to receive their Dolphin Diploma Certificates for work carried out prior to our visit, an Osprey suddenly soared overhead sweeping and gliding across the estuary and open sea. 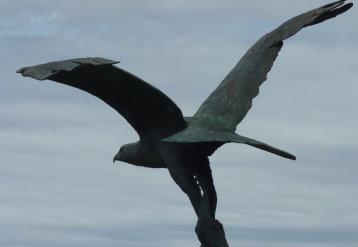 It was the perfect ending to a magnificent field trip and having handed over our collection box full of donations and with their certificates carefully stored we said goodbye to Spay Bay and headed off on the next step of our journey. 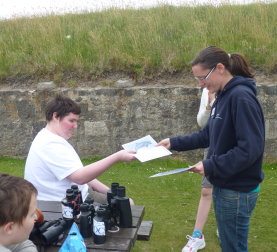 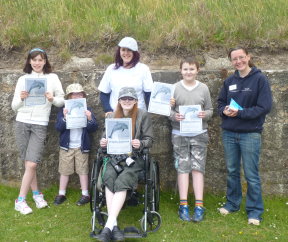 We didn’t really have far to go and just over an hour later we rolled up outside the Stratosphere Science Centre in Aberdeen to find our guide for the afternoon waiting to show us in, and tell us all about what they had in store for us. We commenced with a 40 minute session exploring the interactive exhibits, which kept all of our agents entertained especially the cycling skeleton! 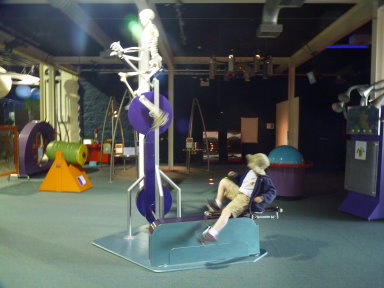 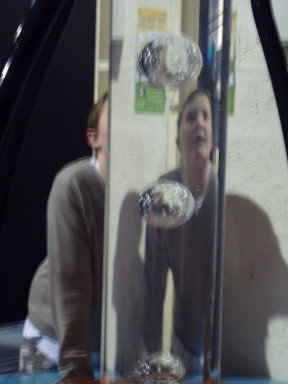 A “Science on the Go” show included lots of spraying water and gushing cork tops followed then lunch. After this the agents were straight onto an interactive educational activity through the “Walking with Dinosaurs” exhibition. 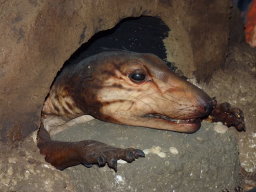 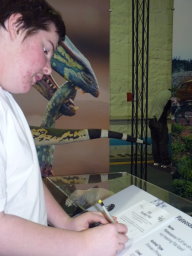 Then an extra special treat as all the agents were given an interactive robotic session where they learned to programme and control their own machines. 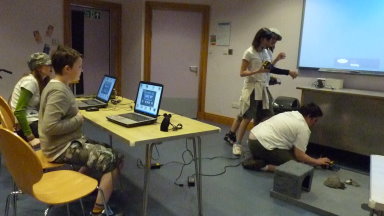 However, as is often the case with kids the thing which gave them the most amusement during the entire day was the discovery that many of the “facilities” were named after famous people and pride of place went to Jane Goodall! 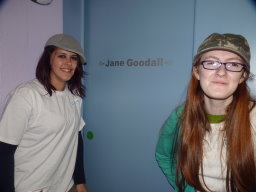 It was a very happy but tired group of kids who finally rolled up at our hotel opting to settle down to watch a couple of new film releases before bed. 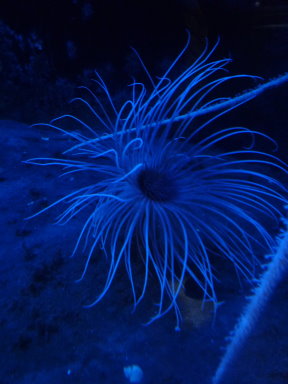 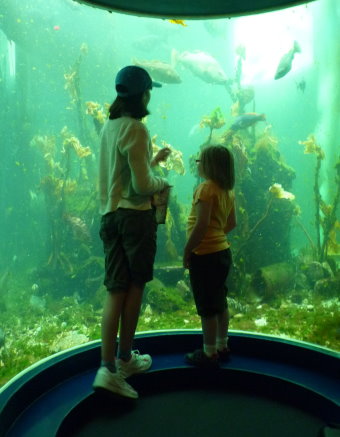 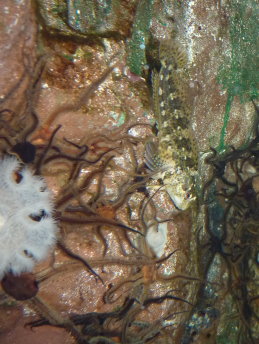 The next day saw some of us up bright and early, although with due allowances being given to those who are not so robust, a gentle drive was taken to a large wholesale warehouse where some of the agents looked for sings of Fair Trade Items and discussed why it was that there was not many. Lunch followed and we headed off to our last destination before home. Arrangements had been made for the agents to visit the Sea Life at Macduff and a good time was had by all watching the various creatures being fed and wandering around the facility.

Many of the creatures were similar to those we keep in our own Reef Tank, and it was interesting for the agents to see these in differing environments.

Finally we headed for home happy to be part of the Roots & Shoots family.

Therefore we say again Congratulations to Jane Goodall and her Team for a magnificent first 50 years.

One thought on “A roadtrip to celebrate Gombe 50!”