It would have been really cool to have been able to unfurl a giant dove and hold it aloft as we have seen other Roots & Shoots teams do in celebration of Peace Day; but it wasn’t to be, and as we had already made plans to undertake a Day of Peace event in a local shopping centre on the 25th of September we were still able to raise awareness and collect peace pledges. 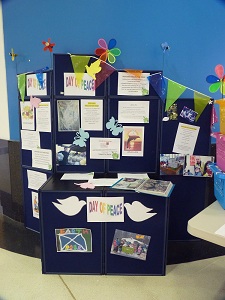 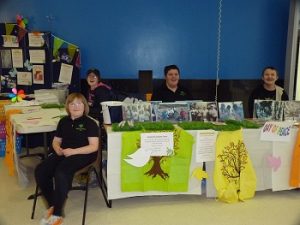 With upwards of 15,000 people passing through the area we were in, on any given Sunday, we felt it was far better for us to do something to promote an event which means so much to us and Dr Goodall, than nothing at all. 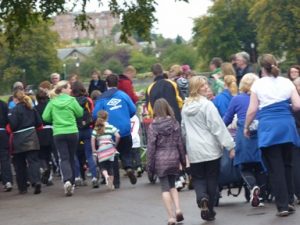 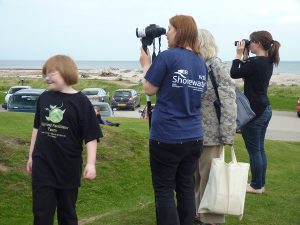 We have had a bumper crop of Damsons again this year with well over 60lbs of fruit gathered from one tree alone. We have made Jam, pies and chutney; however, our biggest success must be the various Damson Jellies we attempted as they set as they should and are crystal clear…they taste jolly good too especially our Christmas version! 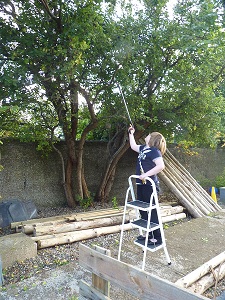 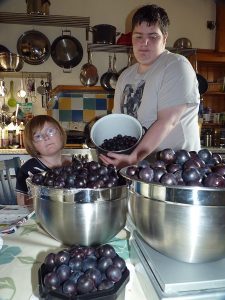 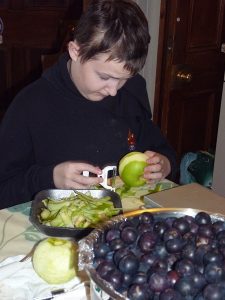 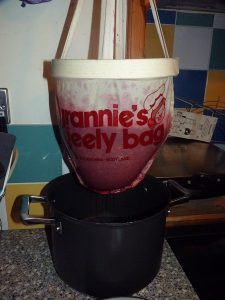 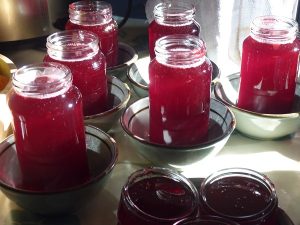 The fruit which was not utilised was placed around the garden as a treat for all manner of animals and birds, and as almost the same amount of fruit remains on the tree as was picked; there will be plenty to nibble on come the colder weather. As for the jars and jars of produce we will hand these out to local groups and perhaps present an item or two for Christmas!

Unlike folks in the south we saw nothing of the promised Indian summer and with the night’s drawing in fast, we have spent some time capturing photos of the glorious Sunsets we frequently get  up here at this time of year…we hope you like them! 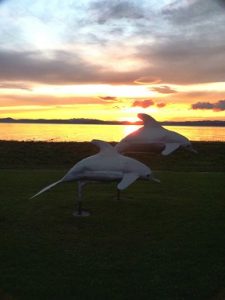 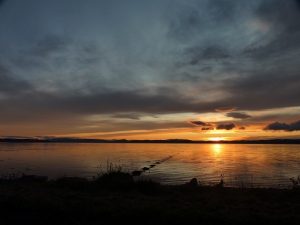 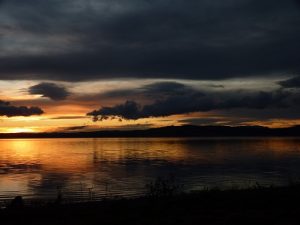 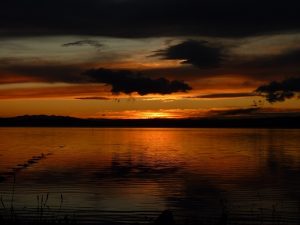