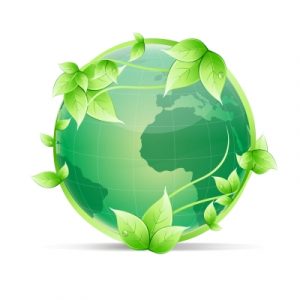 This week, the Climate action network of Europe along with Germanwatch have published the “climate change performance Index 2013”, which lists the top CO2 producing nations in order of their commitment to tackling climate change.  The top 3 places have been left empty, as the committee felt that no country was doing enough to tackle climate change to deserve to win, the UK came 10th (does this surprise you? Would you expect the UK to be higher or lower ranked? We here at the blog find this partly encouraging, as it means that Brits are getting the green message, but partly depressing as we know that the UK still has so far to go, it means that other countries have even further. Denmark is the highest ranked country (4th), and Saudi Arabia is last, in position 61.

The data makes for quite complicated reading (how do you compare carbon emissions from somewhere with a small population, like Switzerland, to somewhere with a high population, like China? It’s not fair to look at what scientists would call absolute data, ie volume of CO2 that each country lets out into the atmosphere, as this makes larger, more populated countries look worse than smaller, less populated countries), but there have been some interesting findings.

The bad news is that worldwide CO2 emissions are still increasing, and no country has changed their behaviour enough keep global warming below 2oC. It’s also interesting to see that Portugal, Italy, Spain and Ireland have reduced their CO2 emissions in recent years – but this is mainly because of the recession (when countries run out of money, which has happened to many countries recently), and we at the blog would rather see longer term solutions to the climate crisis, and ones which do not mean that people have to suffer. This is where renewable energy (hydroelectric power, wind power etc) come in, and the good news is that China, the USA and Germany have all recently spent money on developing renewable energy, meaning that hopefully in the future the technology and the equipment will be available to help these countries to be less environmentally damaging.

But, a country being eco-friendly begins and ends at home, why not download our reduce, reuse, recycle activity sheet to see what you can do to reduce your impact on the environment?