Wendy Gediman, who runs the Wildlife Club at TASIS England American School, recently went further afield to view some unusual wildlife. She went to Antarctica, this being her second expedition there with the environmentalist and explorer, Robert Swan. The goal of the expedition was to bring together people from all over the globe to learn about the last continent on earth left in its natural state. Antarctica is a place that no one owns, no one is allowed to exploit, where war is illegal, and keys to our past are locked deep in her ice. It is important that people learn about Antarctica and how her well-being is important in balancing life on earth.

Ms. Gediman ran an online Frozen Classroom while on the expedition.

If you want to learn more about Antarctica, you can check out the 2041 website at: 2041.com. You can also find out facts about Antarctica and find some useful links by going to my website, Frozen Classroom at: https://sites.google.com/site/frozenclassroom/

This website contains lessons about Antarctica that include the geography, the wildlife, environmental issues, and links to other informative websites. There are photos and videos that help both children and adults get a feeling for what it is like to be in the coldest, most desolate place on earth.

Antarctica is home to seven species of penguins, six species of seals, and several types of birds, fish, and whales. A hundred years ago, it was common for seals and whales to be hunted by humans. Many species were hunted to near extinction. Today, these animals are protected and their numbers are once again healthy. One can still see the animal’s bones and old boats lying around on some beaches there. Luckily, a treaty protects Antarctica now. The Antarctic Treaty is in place to keep Antarctica in its natural state. It comes up for renewal in 2041, and it is important that we all make sure that it is renewed.

Ms. Gediman sailed from Ushuaia, Argentina with Robert Swan and his 2041 team. While in Antarctica, there were lectures from experts on sustainability, wildlife, leadership, and survival! Many activities took place and a lot of learning was shared. There were other teachers on the trip, and it was great to share school projects with them. There are wonderful things taking places in schools around the globe! 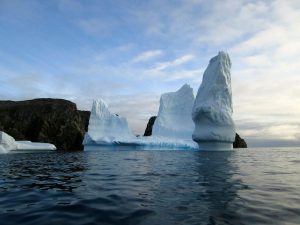 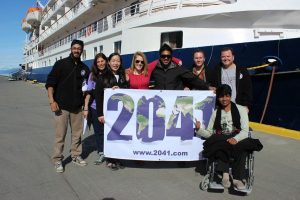 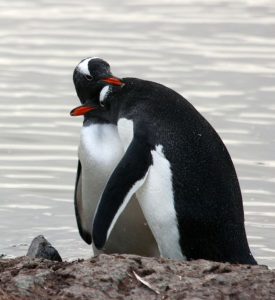 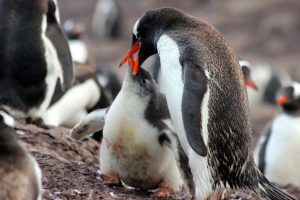 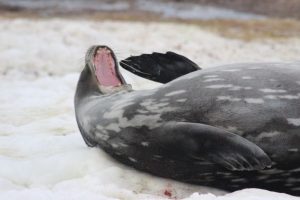 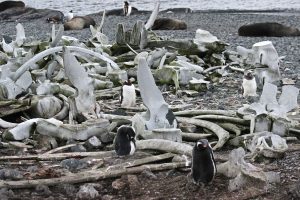 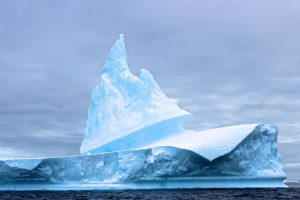 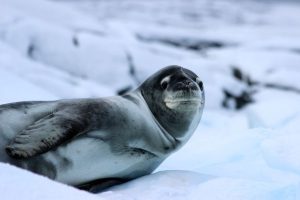 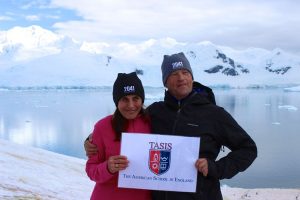 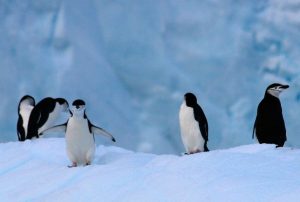 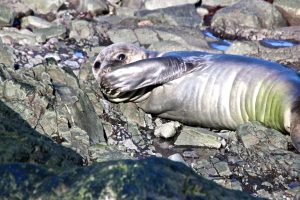 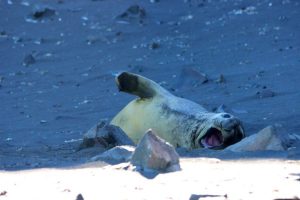 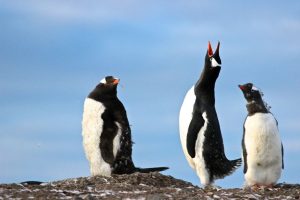 With deep appreciation for our planet…especially that bit at the bottom!
Wendy Gediman