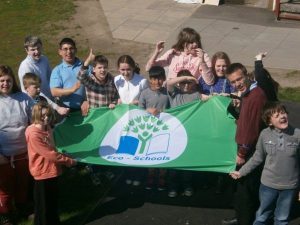 St Clements School pupils proudly displaying their recently renewed Eco-Schools Green Flag, for the second time. The school has had unbroken service since achieving their first Green Flag in 2008 and has had it renewed bi-annualy since then. We are only one of 10 schools in Highland to have achieved this, and reflects the commitment and enthusiasm of all the pupils and staff at the school.

Eco-Schools assessor Rachel Avery said “I was very impressed by the work undertaken by the pupils, who are very dedicated and spoke articulately about the work they have been involved in.The school has very strong community links and partnerships including a croft at Mulbuie and Dingwall Academy.”

She also stated, “I believe the work by pupils under the Food and Environment topic is exemplary”. Included in the activities for this topic was chutney making by the pupils, which was sold as an enterprise project and the proceeds used by the pupils to buy Oxfam goats “to make other peoples lives easier” as Luke,a pupil explained.

The school has exciting developments planned over the next few years, focusing on School Grounds and Biodiversity. Among the new projects planned are a Sensory Garden in the school grounds part of Jane Goodall’s Roots & Shoots SYLVAE Project, and a partnership with Evanton Woods. 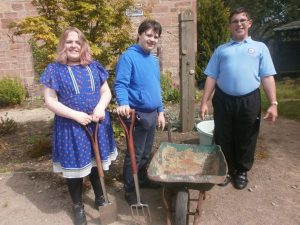 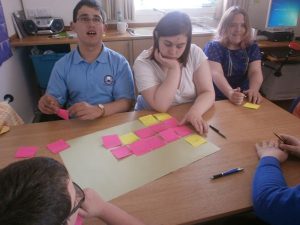 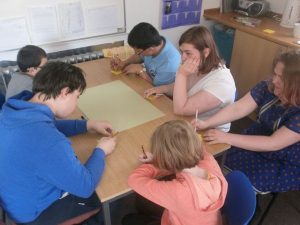 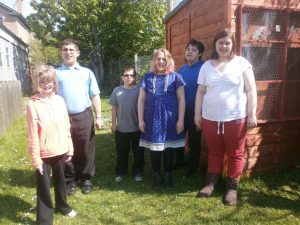