Former US Secretary of State Hillary Clinton gave a speech and received an honorary degree at the University of St Andrews, Scotland, on Friday September 13th 2013.

It was Secretary Clinton’s first foreign visit and speech since her term as Secretary of State concluded in February 2013.

The full roll of honorary graduates is at  http://www.st-andrews.ac.uk/600/events/celebration/graduationceremony 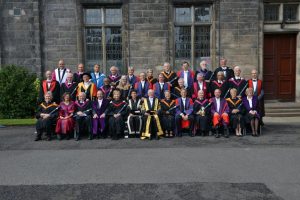 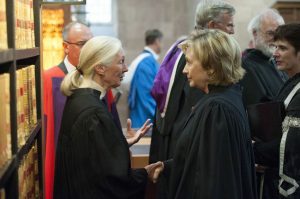 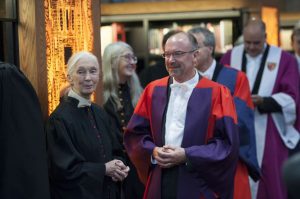