On Friday October 4th , Jane Goodall’s Roots & Shoots-Kenya  joined thousands of people around the world in uniting for elephants in the DSWT’s International March for Elephants which will took place in 15 official global cities.

Roots & Shoots-Kenya, marked the event by teaching the school children from Ruarak Academy on how to respect and love the Animals as well as inspiring kids to care about themselves, others and the natural world around them. The children discussed and wrote down positive ideas .

The International March for Elephants, which promises to be the single largest demonstration for the protection of the species, will raised global awareness of the illegal ivory trade and its dire impact on elephant populations.

Currently, there is an international ban on the trade in ivory, however so called ‘one-off’ legalised sales of stockpiled ivory by the Convention on the International Trade in Endangered Species (CITES), on the premise of helping reduce elephant poaching have only acted to bolster demand, resulting in a thriving illicit ivory trade. 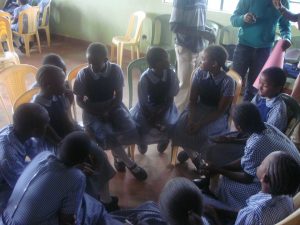 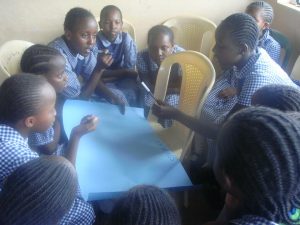 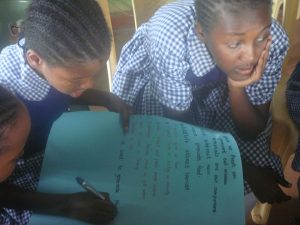 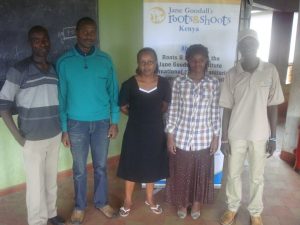 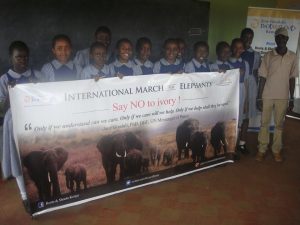 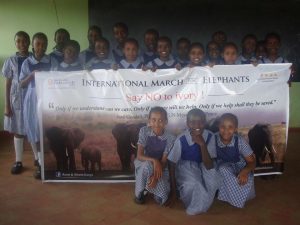