On Thursday 26th September 2013 we met our fellow award winners and Jasmina Marcheva from Roots & Shoots at St Pancras International to board the 8:04 train to Brussels, Belgium.

Arriving safely, two hours later we met our Belgium guides and driver and headed to our first stop, the Natural Science Museum.  From lunch at the Dino Restaurant we took a quick look the at Baby Animal centre which has been set up for children under 6. It’s a great way for children who cannot yet read to learn about the environment and animals. We balanced eggs on our back and moved them through a maze, we even tried to camouflage ourselves to match different surroundings. 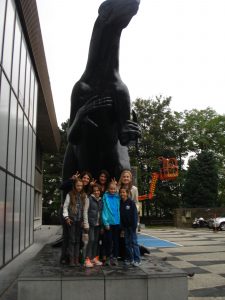 From there we met a tour guide from the museum who showed us around the dinosaur exhibit and explained to us about the Iganosaurs that use to roam Belgium. There were real fossils from these amazing animals and replicas of many of the others we have heard of. 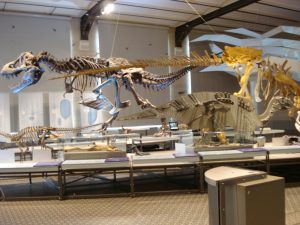 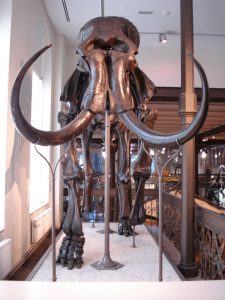 Most interestingly, we were shown a meteorite and discussed how this could have caused the destruction of the dinosaurs. By creating a layer of dust that spread across the atmosphere, perhaps similar to the volcano eruption in Iceland a few years ago, the light was blocked preventing plants from growing. With no food this may have caused the dinosaurs to die out and eventually get buried under layers of sedimentary rocks.

A quick tour to the European Parlimentarium taught us about how votes are suggested and passed and we used pods to find out about different laws within Europe.

Back in the bus we drove for 1 and half hours until we arrived at the Euro Space Centre. Rockets, planets and pictures lead the way into the centre. We were already so excited. Imagine our surprise when Stephen (Director, Saffron Promotions) showed us around and we entered a huge room with a space shuttle, simulator, micro-gravity chamber, moonwalk chairs and more?  With bedtime just around the corner we were far too excited to sleep (sorry teachers, but could you really blame us?).

After a very lively and exciting night we bounced out of bed and got ready for this day’s activities.

We met our very energetic and nice teacher, Joseph. He told us that an alien civilization living on Titan had contacted Earth to ask for help in explaining how we are able to maintain such amazing biodiversity. We went into the Planetarium where we were told about constellations and how to find Titan by using various stars and constellations as a map. 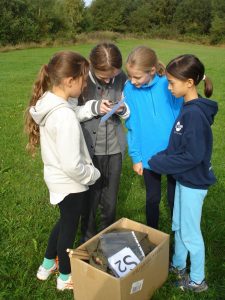 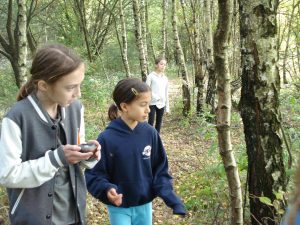 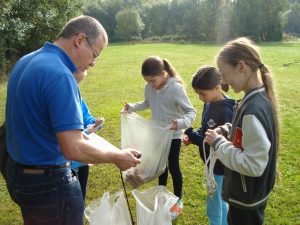 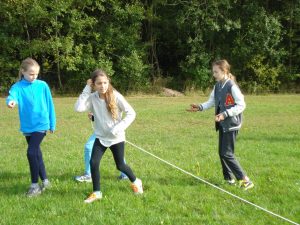 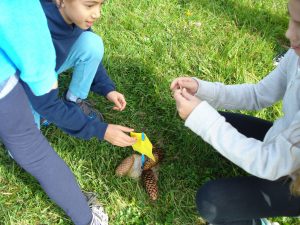 We headed outside to use GPS devices and a triangulation technique to locate an important key that lead to a wonderful chest filled with waffles and brownies!

We played a natural selection game, set up an experiment to determine how important plants are in producing oxygen and used fantastic microscopes that allowed us to see the nucleus in plant cells. 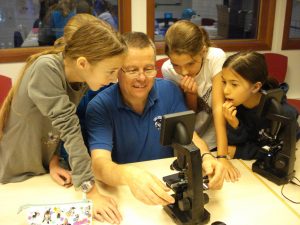 After lunch we went on an exciting wildlife safari in a natural reserve that showed us animals that use to roam freely in Belgium and still do. We saw bears, deer, bison, wild boars, wild cats, owls, and lynx – so many amazing animals. Wild horses even came right up to our window and looked inside! 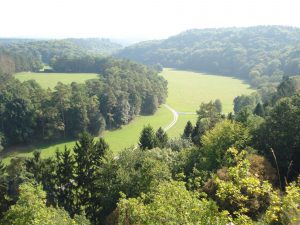 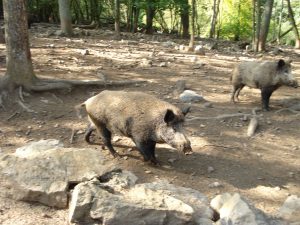 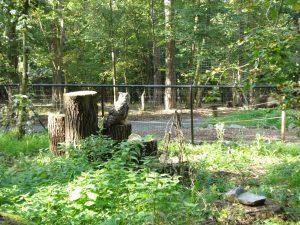 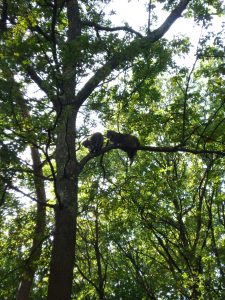 We were then dropped off at the Caves of Han-sur-Lesse to experience a cave environment. It was very big with fantastic stalagmites (going up) and Stalactites (going down). Surprisingly, we even found plants which unexpectedly managed to grow near the lights.  We crossed bridges and found an area where the water was so still it looked like mirrors – truly amazing. We even sat in an area where the lights were turned off and gentle music was played. It was scary and breath taking all at once. 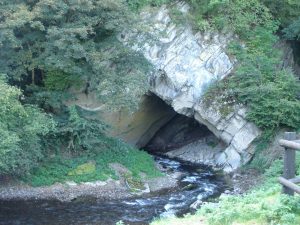 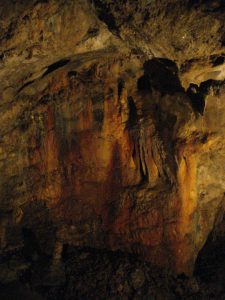 As a wonderful treat we found a whole table filled of gorgeous Belgium chocolates just for us when we left the cave – THANK YOU BELGIAN TOURIST OFFICE!

Back to the class to see how our Oxygen experiment had went before heading out to the woodland nearby. Using GPS devices and classification keys we identified different types of mosses and ferns and learnt how important they are in giving us such wonderful biodiversity.  We collected a variety of pinecones which were used to identify trees and we even got to take them back to the class to draw them out and look for seeds. We had a wonderful time and learnt so much about the unique organisms that live on our planet and how light, water and temperature are the key ingredients that allow us to have such a diverse planet. 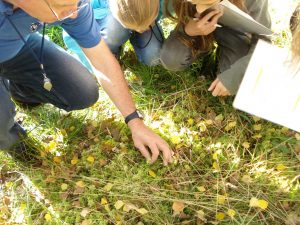 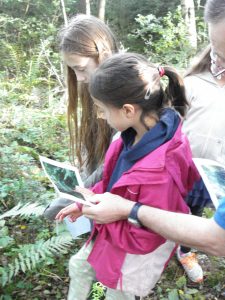 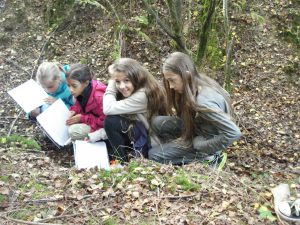 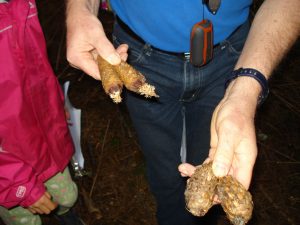 As a final treat we got to try a Moon Walk, which was hysterical. Even our teachers had a go although they seemed to be more in a circus than walking on the moon. We entered a simulator and raced through space before our final trip back to London.

What a great experience with so many wonderful people to thank – Jane Goodall’s Roots & Shoots for recognizing our project and effort, Belgium Tourist Office for Awarding us with this wonderful Prize, Saffron Promotions for organizing this amazing trip and the Euro Space Centre for opening their doors for us. It was a trip we will never forget. Very Educational and filled with Fun!