Our main and most successful project is the continuous fundraising for MONA chimpanzee sanctuary and rehabilitation centre in Spain. Over the past years many of our members have been engaged in this project and together we have managed to raise a considerable amount of funds for MONA and rase awareness about the issue of exploitation of primates in captivity. In June of 2013 four of our members visited MONA in Spain and spent two unforgetable days there. This gave us a chance to learn more about the amazing work MONA do and gave us insipration to continue fundraising for this incredible place.

To this day our members continue with the weekly MONA Cake Sale and we have recently joined forces with the ARU Greenpeace society in organising a fundraiser event, a night out for Anglia Ruskin University students where all the profits will go towards MONA and Greenpeace palm oil campaign. 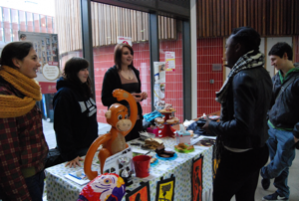 Roots & Shoots and the MONA team 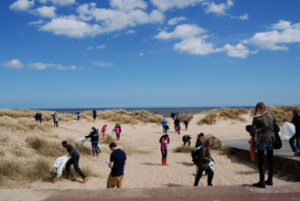 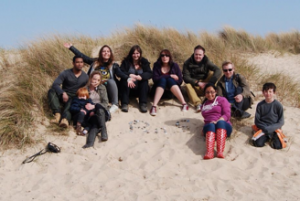 Traditionally as every year Cambridge Roots&Shoots will be doing a brook clean-up in early November. 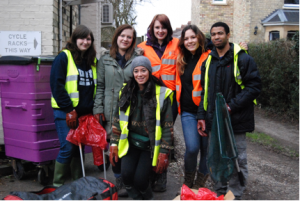 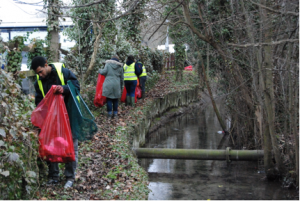 Hanging out with Charles Darwin at The Natural History Museum

Getting inspiration at the London Zoo 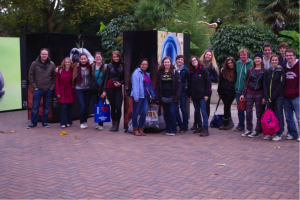 1.)    A film screening of The Blackfish to raise awareness about and help end the exploitation of captive whales and dolphins in captivity.

Seminar on Biofuels and Biodiversity by Dr. Ben Phalan from the Cambridge University