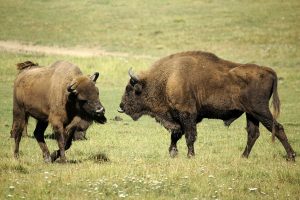 Good news for wildlife this week as the mighty European bison was reintroduced to the Carpathian mountains in Romania after a 200 year absence. The European bison is Europe’s largest land mammal and was driven to extinction in the wild in Europe in 1927. After a number of reintroduction programmes across the continent it is now starting to do well in a number of places with an overall wild population numbering in the thousands.

This story got me thinking about some of the other reintroduction programmes that are in progress across the UK and Europe, from the large to the small. 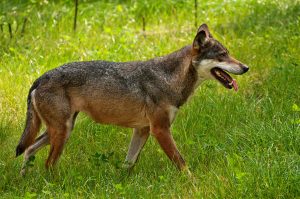 Moving down a step in size from the bison, the wolf has been reintroduced to a number of areas across Europe, seeing its numbers rise enormously since 1970. There are even people lobbying hard for a reintroduction to Scotland. 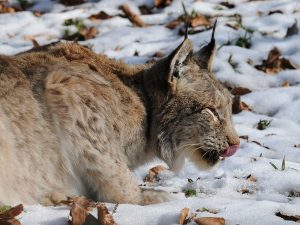 A mammal that has already been reintroduced to Scotland is the Eurasian beaver. The Scottish Beaver Trial introduced an official trial population of beavers to Knapdale Forest in Argyll in 2009, and a number of unofficially released beavers are also breeding in Tayside. The official trial ends next month after which it will be decided if the reintroduction is to continue (the signs are good that the Scottish people support the reintroduction).

Moving away from mammals now to report on a successful bird reintroduction, again in Scotland. The white-tailed eagle was reintroduced to Scotland in the 1970s from Norway. The Scottish population is doing well and as of 2013 there were 79 territorial breeding pairs, up from around 30 ten years earlier. Read more about the white-tailed eagle programme here and see some of these remarkable animals on video here. 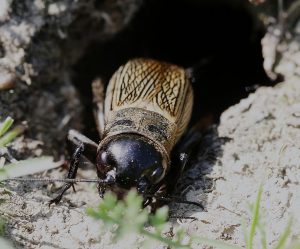 Smaller but no less important than animals like the bison, field crickets (Gryllus campestris) were first reintroduced to Surrey and Sussex in England in 2010,  with a second reintroduction in 2011. The project is aiming to have 200 ‘singing’ males living in each of the two release sites by 2020. Read more about the field cricket programme here.