Our main project in this term is volunteering with children. We have already delivered two sessions for Brownies raising awareness about environment and conservation. We are also making a plan of sessions that are going to be delivered next term for children from local primary school.

Our first session for Brownies was a great fun. We shared with scout girls our interest for sharks and other marine animals. Children played games and made great drawings of their favourite animals. 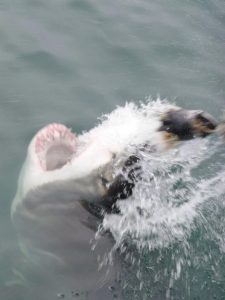 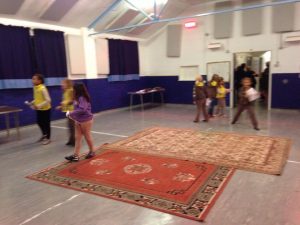 Last term we also continued with fundraising for MONA chimpanzee sanctuary in Spain by having Cake Sale every week. We raised public awareness about issues such as illegal pet trade, wildlife trafficking and great opportunity that the sanctuary is giving to rescued primates. We were also joining several events to promote the Vervet Monkey Foundation in South Africa and Jane Goodall Institute 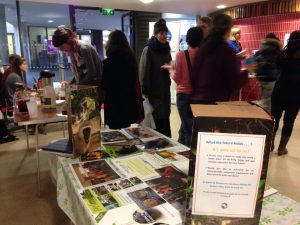 Next Jungle Loving, a fundraising party organised with ARU Greenpeace Society, was a big success. This time we supported a local rescue centre. 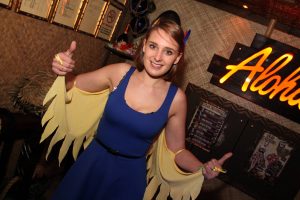 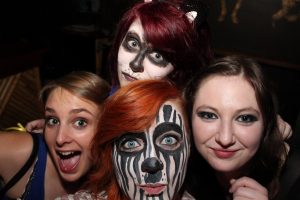 Traditionally ARU Roots&Shoots Society joined Brook Clean up in March. Thanks to our action our local area looks much better and rubbish is going to be recycled. 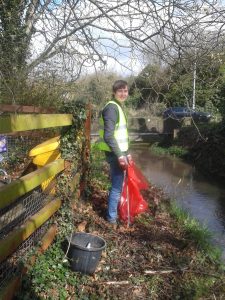 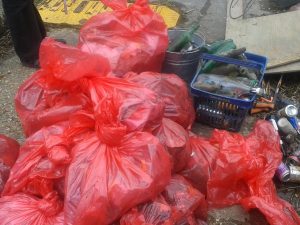 1.)    A film screening of The Blackfish to raise awareness about and help end the exploitation of captive whales and dolphins in captivity. It is going to take place next week on the 27th November.

2.)   Another fundraising party in the middle of February.

3.)   Volunteering with local primary school delivering sessions about environment and conservation every month.