Schools from across the UK were invited to ZSL Regent’s Park, London on 1 December 2014 to take part in a prestigious awards ceremony in the presence of Dr Jane Goodall as part of the global Roots & Shoots programme.

This year was even busier than before with thirteen schools attending to showcase a wide variety of projects, some of which had been undertaken in honour of Jane’s 80th birthday in April. In addition, our sponsors the Environment Agency of Abu Dhabi had flown in to help celebrate our schools’ many achievements.

Students prepared creative showcases of their activities to help people, animals and the environment and described to Dr. Goodall and the other participants and guests what they had achieved, why it was important and how they would build on their work for the future preservation of the planet. Schools were presented with certificates and trophies from Dr. Jane Goodall and Celine Cousteau, grand daughter of the famous ocean explorer Jacques Cousteau.

The awards ended with an amazing speech from Dr Jane, followed by another creative, inspiring and fun Trashion Show delivered by the talented pupils from Accrington St Christopher’s Church of England High School and judged by Celine who had flown in specially from the US.

Prizes were sponsored be Quest Overseas, National Geographic Kids magazine and the RSPCA. 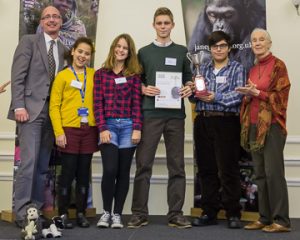 The students from Cañada Blanch Instituto Español de Londres took the Gold Award for the Most Outstanding Group and will have the opportunity to see behind the scenes at one of the RSPCA’s animal hospitals, by spending a day with the vets and carers, who make such a difference to the lives of animals in need across England and Wales. 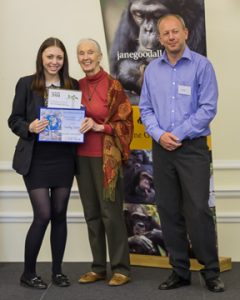 Courtney Talbot from Accrington St Christopher’s Church of England High School won the Most Outstanding Individual Award sponsored by Quest Overseas and will receive a fully funded trip to South America or Africa.

Hamish Duncan from Walhampton School, the lucky Winner of the Most Outstanding Photograph will get the chance to become a Nat Geo Kids’ reporter for a day!  He will spend the morning at Nat Geo Kids’ HQ, meet the team and find out how the magazine is created, before heading off on a special assignment as their guest reporter. He will then be asked to submit a short report on the experience, which will be published on the Nat Geo Kids website! 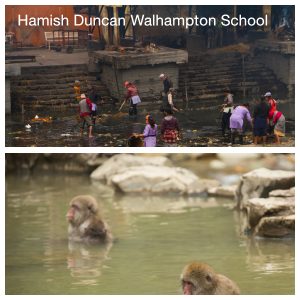 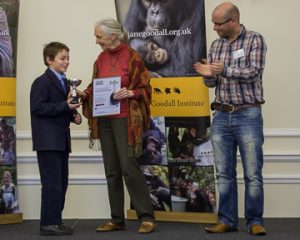 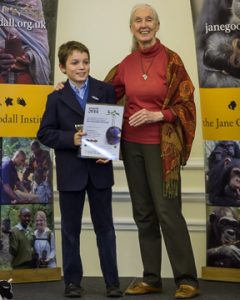 Tara Golshan, Executive Director said, “The projects this year were outstanding. The fashion show was stunning and highly creative, signifying the detail and care taken to produce their garments. Our young members are highly motivated in their quest to make a difference in the world which was demonstrated by the impact their work is having on our environment and our planet as a whole”.

Some photos from the Trashion Show… 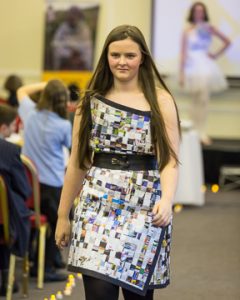 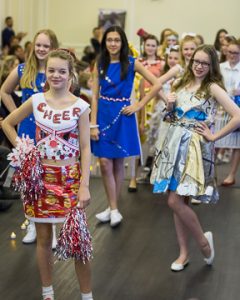 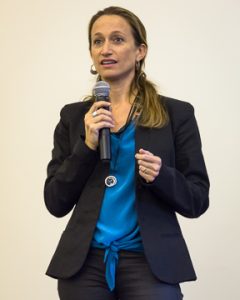 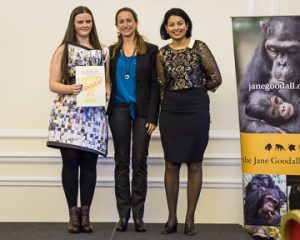 …and some scenes from the day 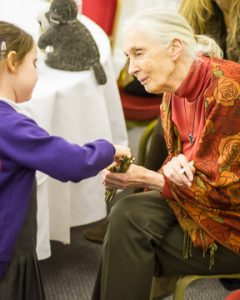 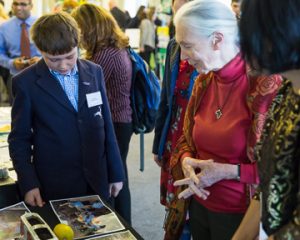 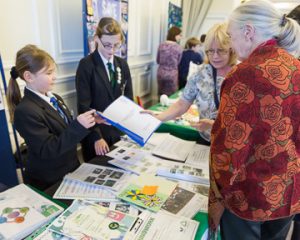 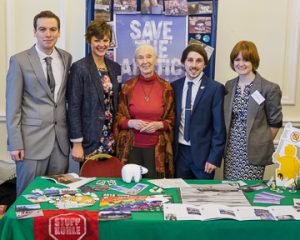 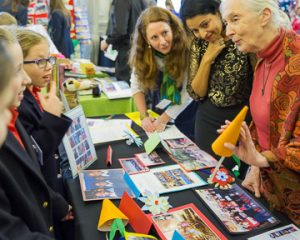 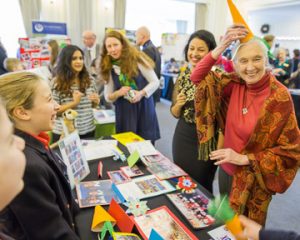 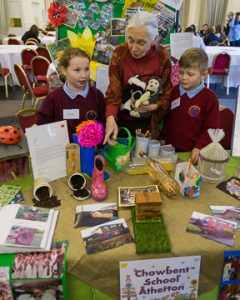 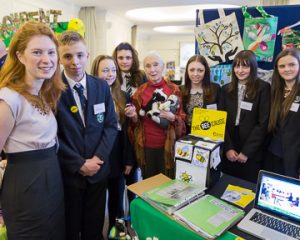 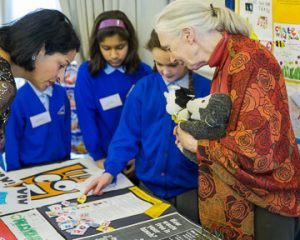 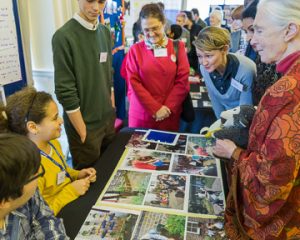 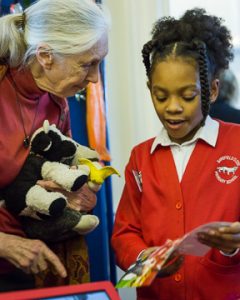 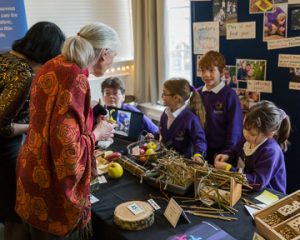 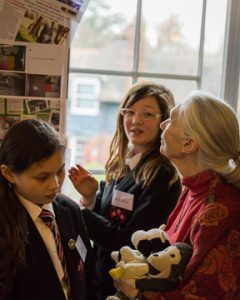 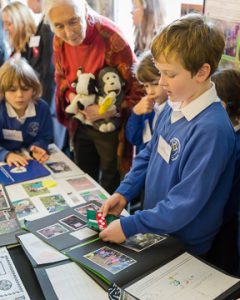 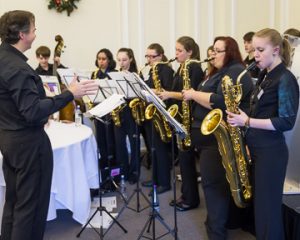 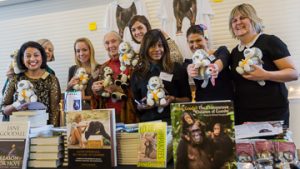 Roots & Shoots www.rootsnshoots.org.uk now has over 1604 groups in the UK alone and educational programs in 132 countries with thousands of young people involved across the globe.