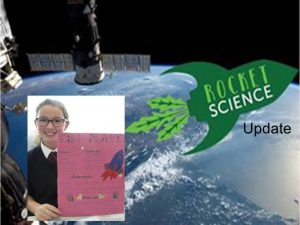 Year 7 Science students are excited about a special mission that they will take part in next term – the Rocket Science project and they have been finding out about life on the International Space Station (ISS).

As part of a homework activity, students worked hard to investigate what British ESA astronaut Tim Peake, has been up to on the ISS and all about the rocket seeds. They checked out European Space Agency blogs and were pleased to see a photo of their class during Rocket Science Launch there.

The Year 7 students were proud to share the informative posters they had created with representatives from Applemore College’s Eco Committee during a recent science lesson. They watched a video of Tim inside the Columbus laboratory module on the ISS, orbiting the earth 16 times a day. He explained that the Royal Horticultural Society Campaign for School Gardening and UK Space Agency experiment is to see if microgravity can affect the growth mechanism of the seeds and that the students will be able to compare growth differences of seeds flown in space with those kept on earth. He even showed a packet of rocket seeds spinning due to being weightless. 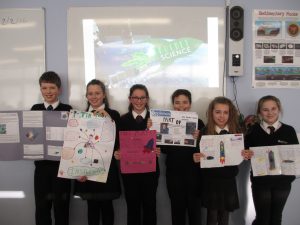 The students were interested by the fact that lots of different experiments happen in space. Oliver said “I am enjoying finding out about the experiments in space. I have thought about this before but this is the most in-depth thinking that I have done about it. I thought there would have already been more done about plants in space but there hasn’t.” Many students said they were proud to be taking part in Rocket Science and are looking forward to receiving the seeds early next term, with Chris commenting “It’s quite exciting and quite fun to be included in something like this. This is helping me to learn about the effect that space has on things and it widens our minds to any possibilities.” 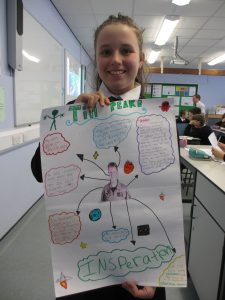 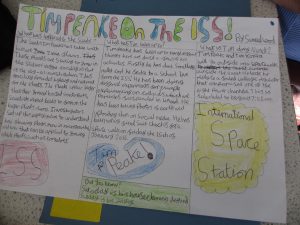 Article written with the help of Eco Committee Reporters, Jane and Lauren.