Did you know that over 50% of the world’s wildlife population has decreased since the 1970’s? Year 4 have been investigating how and why this is happening and what effect that could have on the planet! Throughout the project we have covered habitats, food chains, causes of extinction and what we can do to prevent extinction rates continuing to grow! We have visited animals at the Safari Park to see what life is like in captivity and Jules Howard visited us to explain more about extinction and the impact of a species dying out!

The children in year 4 then decided that they would hold an exhibition and create a campaign to raise money and awareness to support some of the world’s most endangered species! There were four teams; Spot the Leopard, Panda Protect, Purrfect Tigers and Rhino Rescue. Which ever team received the highest amount of votes, from the guests on the day of exhibition, would win. The team would then be able to adopt the animal that they were campaigning for.

The teams created powerful persuasive speeches, campaign posters and leaflets to help educate the visitors to our exhibition. Before we got to the main event, the children performed their campaign speeches to the whole school. They asked that on the day of our Extinction Exhibition, everybody should come dressed as an endangered species and donate what they could to raise money for the park rangers who support the animals in their natural habitats.

On the day of exhibition, the whole school cam dressed as endangered species, the children performed their speeches to friends, family, students and teachers. The guests visited our campaign stands and the children explained more about small changes we can make in our everyday lives to improve the environment and preserve the habitats of these creatures.

They did a fantastic job raising awareness and money! The staff were incredibly proud of all their hard work throughout the 16 week project. Team Panda Protect won the heart of the visitors and, with over £100 raised from the fancy dress, year 4 have now adopted a panda from WWF. Everyone has come away from the project with a new respect for the environment and endangered animals. We also all check our groceries for the green frog now! 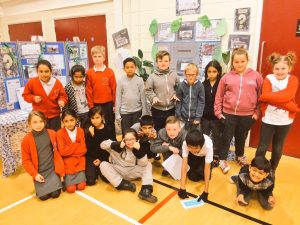 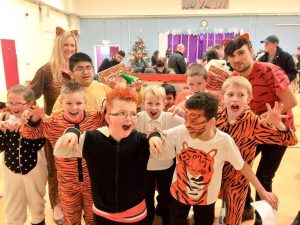 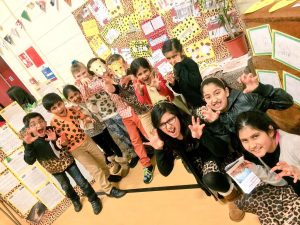 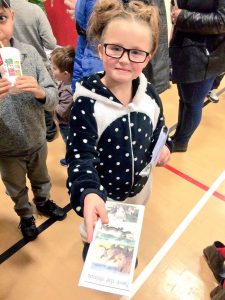 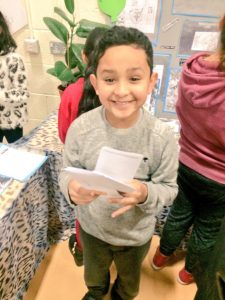 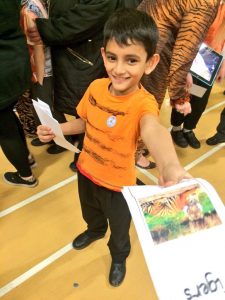 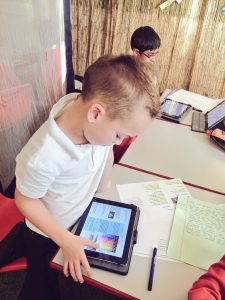 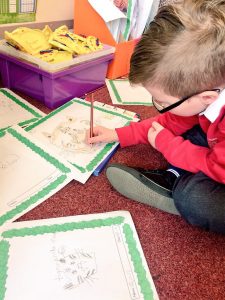 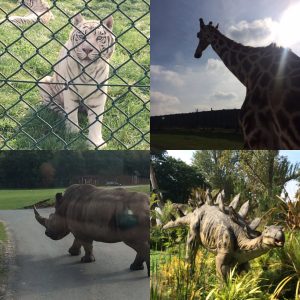 Further to this project, Humberstone Junior Academy have run various eco-friendly projects. Year 5 have just completed a project called; How and why should we reuse and recycle plastic? The children held an exhibition and created art from recycled plastic. Previously, in Year 3, the children completed a project called; What do butterflies need to survive? The butterfly garden that the children created with the support of families and local businesses has just won an award. Currently, year 6 are carrying out a project about climate change. We are committed to educating future generations to think about the environment and live more sustainably.