I then had an NG Kids front page mocked up as a souvenir. Whilst this was being prepared I met and spoke to the second editor (Georgia). At this time I had questions to ask about the industry and learnt more about the roles of the team, their responsibilties and sourcing information and some of the perks involved in the job; such as all expenses paid trips to America. 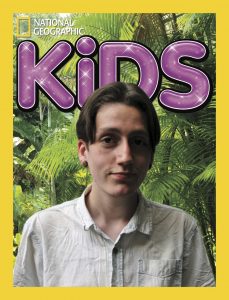 After meeting the NG kids team I travelled to London’s Wetland Centre based on the Thames. When I arrived there, I was briefed about the role of the centre, how they are helping in conservation of a range of species and what there is to do around the centre.

I started by walking round to a hide looking over a sand martin nest where I photographed a range of bird species, including the sand martin, redshank, tufted ducks, white headed duck and heron. After taking photos of the bird life in the centre I attended an otter talk, where a member of staff told viewers about the Asian short-clawed otters and fed them a mix of cockles, shrimp, prawn and muscles. This was a great opportunity to photograph the otters as they were kept focused and they remained still for longer periods of time. I hung around the otter enclosure for a bit after the crowd had dispersed which allowed me to photograph some different behaviors.

Overall the experience was very useful and enjoyable. Providing valuable information that can help me progress in a range of ways and great photo opportunities. Plus I have also gained some great contacts in the industry.

Thank you Roots & Shoots! Thank you for the prize and the great opportunity!

Thank you National Geographic Kids Magazine and thank you London Wetlands Centre for showing me around, for spending time with me and for organising such an amazing day! 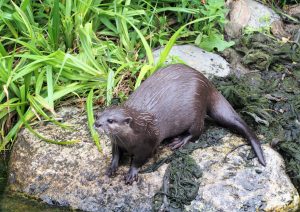 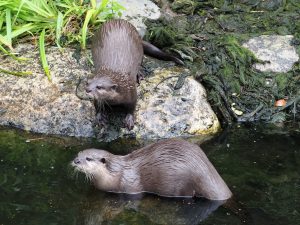 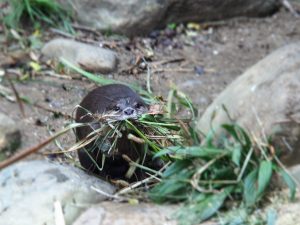 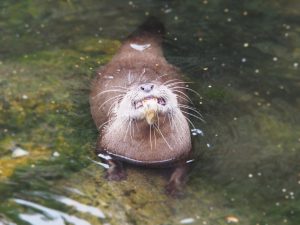 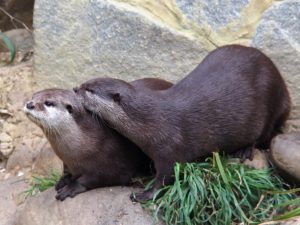 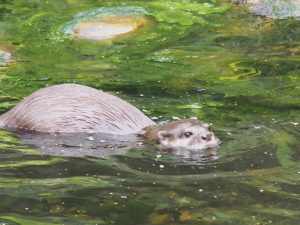 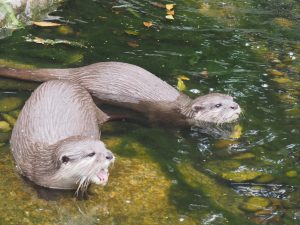 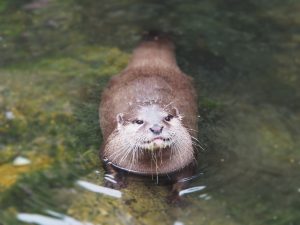 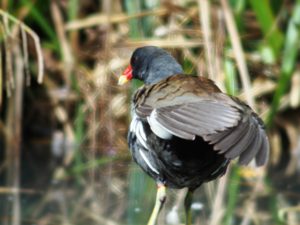 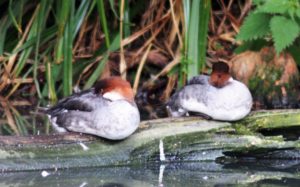 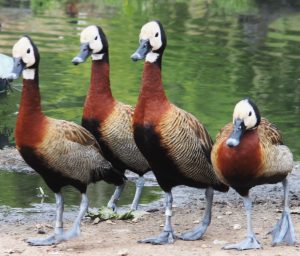 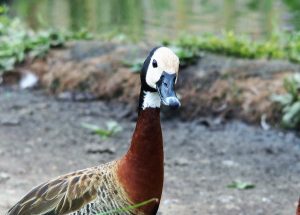 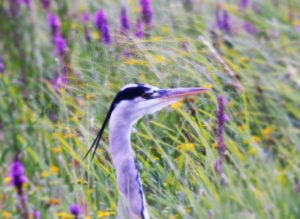 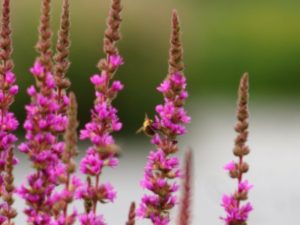