JAGS launched Roots and Shoots this year – first project was to support the SOS children’s villages charity, that works towards providing homes for street children across Russia. The charity began its work in Moscow in the 1980s and has since expanded to help abandoned and orphaned children all around the country. They provide children with a family and a home in six villages.

The money raised by the Jags Russian students through fundraising and cake sales will allow the Jags community to support various vulnerable children in villages such as Tomolino in Moscow, Pushkin in St Petersburg and Lavrovo, Oryol.

Different girls from all year groups baked traditional Russian cakes, alongside some British classics, to sell and raise money and awareness for the 1.8 million homeless and neglected children in Russia today 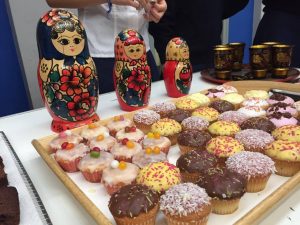 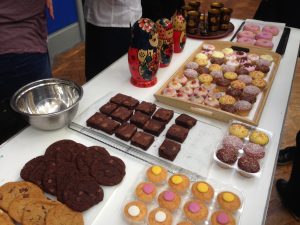 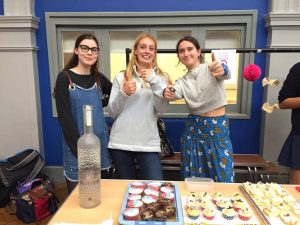 All of our activities are free but you can help to support the work of Roots & Shoots in the UK by making a one-off or regular donation.