Each year, our Roots & Shoots Wildlife Club hatches ducklings to learn about the unique character of these beautiful creatures. The eggs are donated by Matt at Lower Shaw Farm in Swindon. He also takes the ducklings back when they are a month old, as they are then released to roam freely on his children’s farm. This year, he had a new variety of duck eggs. These were Swedish Blacks. This is an endangered species, and Matt was eager for us to produce some new ducklings for his farm. He had tried to incubate some eggs before we did, but he only managed to hatch one lone duckling. For some reason, his eggs developed, but the other ducklings died before they hatched. Our teacher was a bit concerned that perhaps there was a problem with the mother duck and her eggs, so our teacher cautiously brought 7 eggs back to school.

We discussed that we hoped to get ducklings, but we should never count on this until they hatch successfully! The incubator holds seven eggs, and we were excited to place them in to begin the process. At about 6 days, we candled the eggs, and were excited to see that six were growing babies inside. All of us got to look at the candled eggs to witness the blood vessels and the beating heart! How excited we were all beginning to get, although we knew that we still could not count on success.

We watched some videos that showed us how ducklings develop over the course of 28 days. We studied what was taking place and compared it to other animals developing in their mother’s tummies and in various types of eggs. We also investigated how Swedish Black ducks are now endangered, and we felt proud to be able to help increase their numbers, even though it was just a tiny increase!

Finally, on day 26, the first pips appeared. We knew that it was a long process for the duckling to make its way out of the egg. Finally, after about 48 hours of hard work, the first duckling hatched! And, we were lucky that it hatched during school hours! We saw the first beautiful baby push its way out of the egg! Then, about an hour later came the second baby. After school, the third duckling came, and the next morning, our teacher was there for the fourth and fifth duckling to hatch.

One of the eggs turned out not to be fertile, and there was one egg that stopped developing midway. Our teacher explained that this is normal, and the reason the mother duck incubates so many eggs is that some do not develop. She also explained that some of the ducklings in nature do not survive, as other animals may eat them.

For one month, we watched our babies grow from tiny fluff balls to nearly fully grown ducks! It was amazing to watch them grow before our very eyes! We also worked on naming them, and found names that suited their different personalities. As we got to know our ducklings, we learned that each one was unique. Each one had its own personality, and we grew to understand them and love them. We began to think of animals we see out in the wild in a new light. We discussed how they have emotions like we do. We saw that they responded to our touch and to how we spoke to them. We had a strong feeling of wanting to protect them.

We shared our ducklings with the whole school by inviting classes to come and see them. We took them for walks outside and bathed them each day in a large water container. We saw how they became more independent from us as they grew. It was also evident that ducklings love to live in a family group. They always stayed together.

When it was finally time to send the ducklings back to the farm, we knew that they were ready to live a free-range life in the beautiful environment of Lower Shaw Farm. We all wrote letters to Farmer Matt, and thanked him for allowing us to take part in a project that will forever impact how we relate to animals.

We received an email from Matt a few weeks after we sent our ducklings back to his farm, and we were so pleased to hear that they were doing so well. We know that they are free to roam the fields and swim in the pond during the day, and once night comes, they are secured in a lovely protected pen. This way, they can remain safe from Mr. Fox!

All in all, this was an amazing project, that taught us first-hand so much about ducklings! 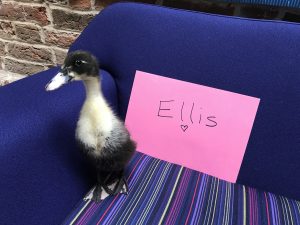 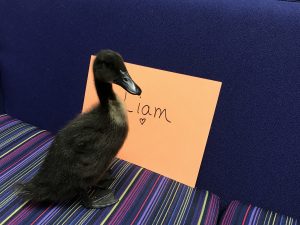 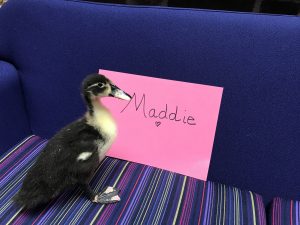 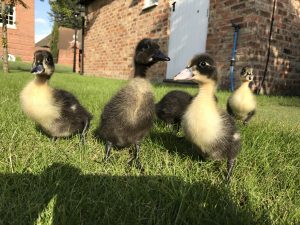 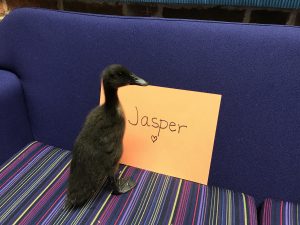 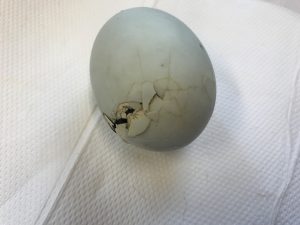 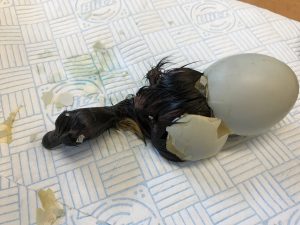 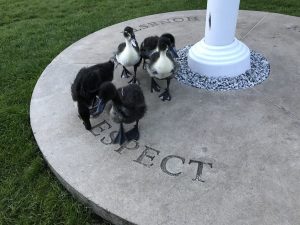 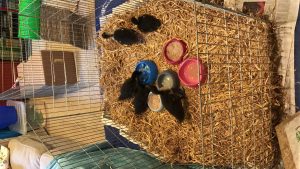 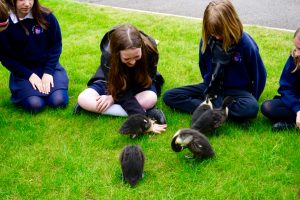 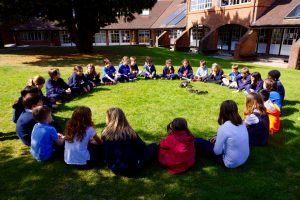 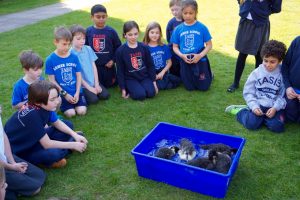 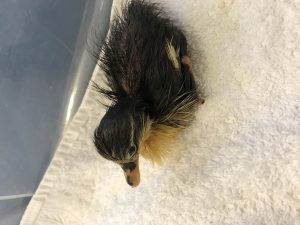 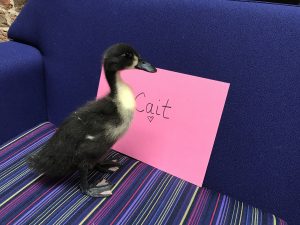 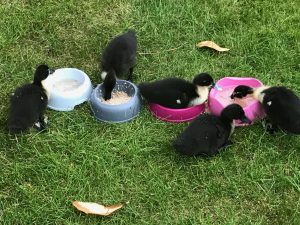 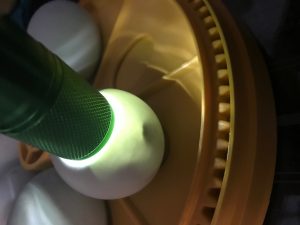 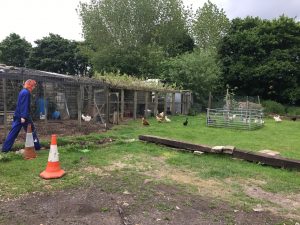 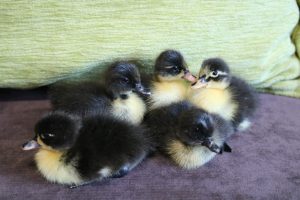 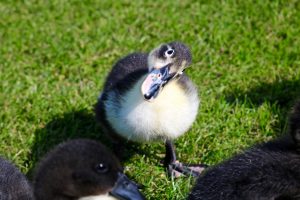