Some of our Eco team recently had a visit from the team at Raymond Brown – the waste and recycling management company. They had previously invited us to take part in a competition to design one of the cabs of their new lorries. Several of our designs were chosen and we were excited to see them all finished!

The Raymond Brown company brought our Portway lorry to school so we could see just how brilliant it all looked. Our designs were bright and colourful and covered the cab! We were able to meet the driver and even sit in his cab – it was like climbing bunkbeds! We learnt that this lorry was only 2 months old but had already travelled 8000 miles! The lorry it had replaced was 3 years old and had travelled an amazing distance of 400,000 miles! We were excited to learn that our designs would be seen in so many places across the country!

When the lorry visited, we had some photos taken – it was like being part of a photo shoot! You can see some of them below.

We were very happy to be able to work with Raymond Brown in this way, thank you for asking us! 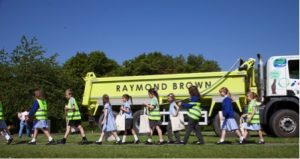 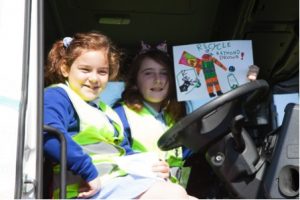 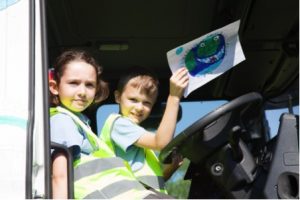 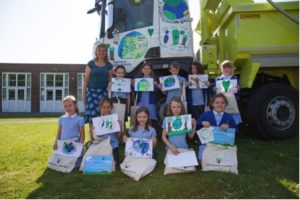 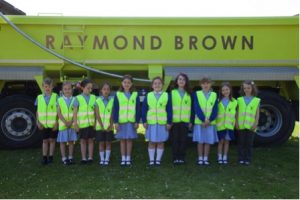 As part of our celebration of Harvest, we held a harvest assembly where we collected produce for the Andover Foodbank. A volunteer from the Foodbank came to collect our donations and later we received a certificate of thanks telling us we had helped 85 families in crisis this year. Thank you to everyone for all your support. 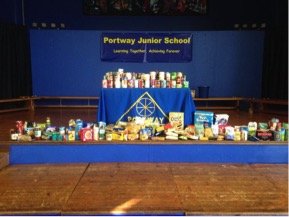 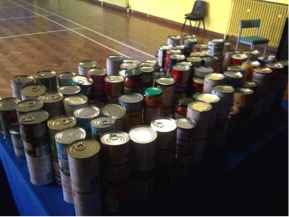 As part of their Crazy Climates topic Y4 welcomed Jonathan to school and learnt all about the different animals and reptiles that survive in different climates! 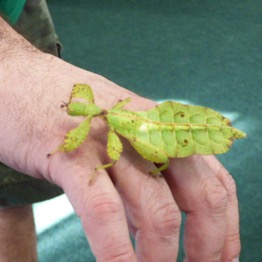 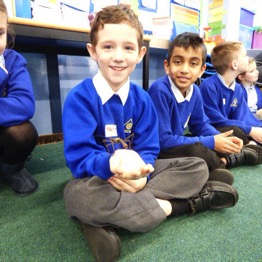 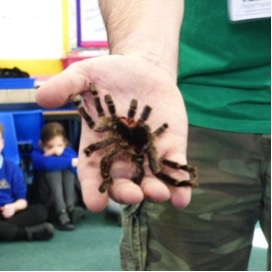 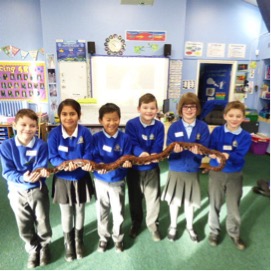 Perhaps the nicest part of a Glee Club Christmas, is carol singing around some of the local residents’ homes. We’ve sung for the residents at Rothsay Grange, Mountwood and Charles Dalton Court. We performed some popular Christmas songs, like ‘Winter Wonderland’, as well as some from our show. But we also sang traditional Christmas Carols like ‘O Come All Ye Faithful’ with the residents too – it was great to sing together and lovely to be able to chat and get to know other people in our town. 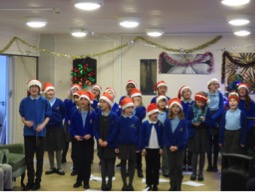 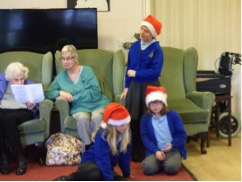 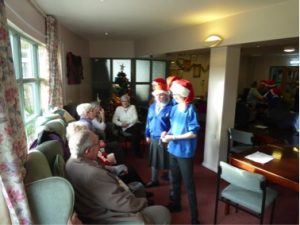 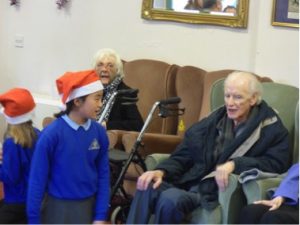