TASIS teacher, Wendy Gediman, is the Education Advisor for the 2041 ClimateForce foundation. This is run by Robert Swan, the first person in history to walk to both Poles.

She recently took part in her fourth expedition with Swan to Antarctica. The difference this time is that she took along a Roots & Shoots TASIS student, Gabrielle Nicholls. Gabrielle is 16 years old, and became very interested in Antarctica, including the impact of the Antarctic Treaty last year. 2041 ClimateForce has a mission to inform people about the need to protect Antarctica, the last unsettled continent on earth, and to work in our own communities to live a more sustainable life for our entire Planet.

90 people from around the world joined on the expedition that began the end of February and ran until the 12th of March. Besides seeing the most incredible beauty of Antarctica, the purpose of this expedition was to explore the issues and possible solutions of climate change, and to work on sustainable leadership amongst the young participants. Gabrielle was especially interested in learning about climate change and what she could do to take part in becoming an active person to not only live a more sustainable life, but to take the message back with her to school to inform her peers.

Robert and Barney Swan have just come back from walking 600 miles to the South Pole using only renewable energy (The South Pole Energy Challenge/SPEC. Wendy Gediman was part of their advance testing team at Union Glacier in 2016 to see how the technology would work on the South Pole Energy Challenge. She was so pleased to be able to bring a TASIS student with her this time. Robert and Barney gave powerful talks about not only their journey on SPEC, but on the next 7 years of the Climate Solution they are leading. Jeff Bonaldi, from The Explorer’s Passage partnered with Robert Swan to set up the passengers and the logistics of the expedition.

The expedition ran beautifully, with all participants sharing and learning. David Hone, the Chief Climate Change Advisor at Shell led enlightening talks on climate change, The Paris Agreement, and the quest for cleaner energy. There were young people aged 13 and up into University. There were other Roots & Shoots members, including Erasto from Tanzania, and Mariam, Winston, and Rashed from Abu Dhabi.

Gabrielle will now put her energy into starting a Roots & Shoots ClimateForce club at school, engaging Upper School students in becoming compassionate leaders in the quest to make our world a better place for all life. 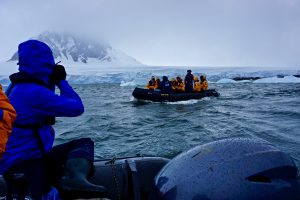 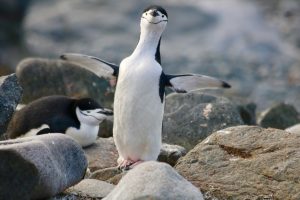 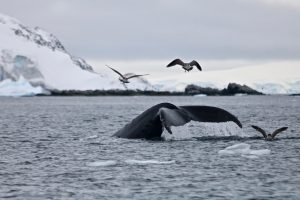 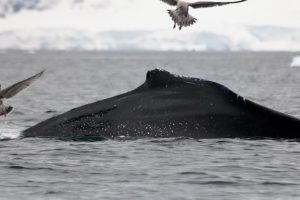 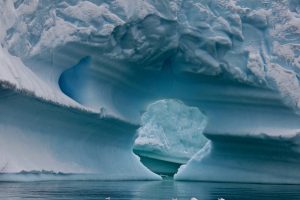 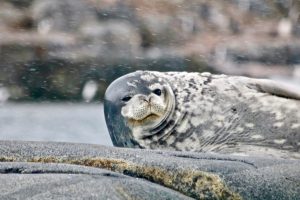 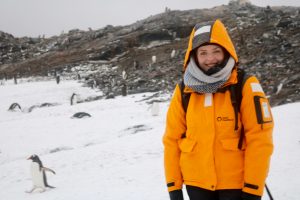 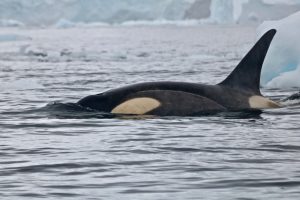 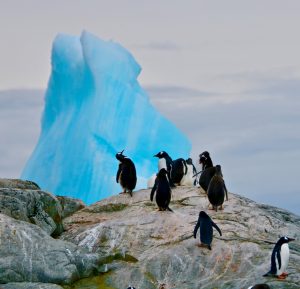 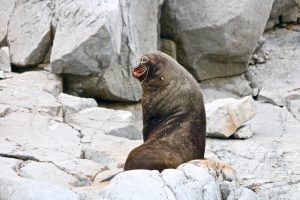 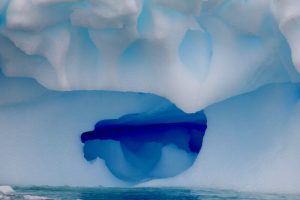 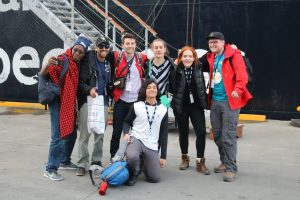 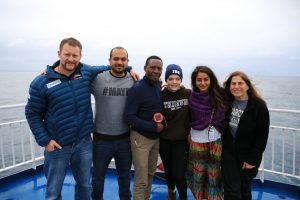 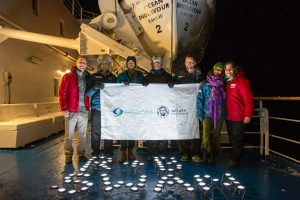 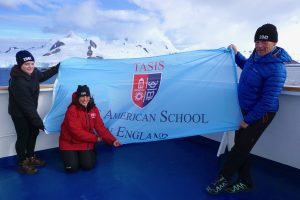 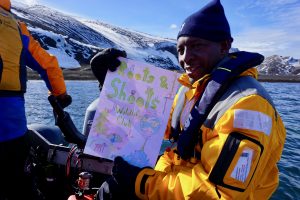 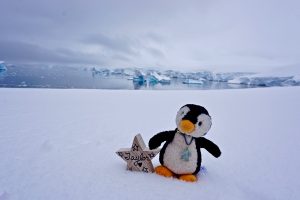 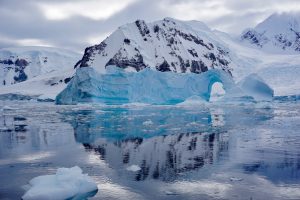 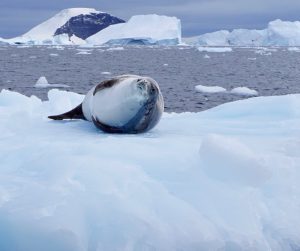 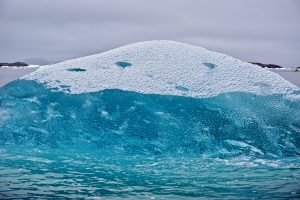