This past February, just before Corona virus became a pandemic, 18 students who are part of our Romanian Children’s Relief Club and our Upper School Roots & Shoots Club, travelled with our school’s annual service trip to Romania. Many of the students, aged between 14 and 18, returned for their second, third and fourth journey. During the school year, the students held several fundraisers, run by Emily Walsh with help from all of the other students.

Emily has gone with our school service trip four times to work with Romanian Children’s Relief (RCR), and once with a small group with me in the summer. She has devoted so much to building the RCR Club at school and overseeing fundraising.

Romanian Children’s Relief is a small charity set up in Romania to support abandoned children, many with special needs. RCR also works with supporting the education of local Roma children and children in local schools who benefit from the support and enrichment given. The charity was begun by Michael Carroll in 1990 following the revolution in Romania and the realisation that there were countless abandoned children in need. Michael Carroll is still very much involved in the charity.

Emily has not only done so much for RCR, but she has headed up the efforts to connect our students with White Lodge, a special needs centre for children near our school. Students now have the opportunity to volunteer their time on a Sunday to work with children served by White Lodge. Emily herself has become trained for part-time work on a regular basis with White Lodge. She plans to continue her studies to work with special needs children as she enters university in the US this coming autumn.

We at TASIS in the Roots & Shoots Club are so proud to announce that Emily has been awarded The Diana Award this year. Emily has done her schooling here at TASIS in the UK but has now moved to the United States. Emily holds both an American and a Bulgarian passport.

The Diana Award wrote the following about Emily:

Young person from United States is honoured with The Diana Award for going above and beyond in their daily life to create and sustain positive change.

Emily Walsh aged 18, from United States has been recognised with the highest accolade a young person can achieve for social action or humanitarian efforts – The Diana Award.

Established in memory of Diana, Princess of Wales, the Award is given out by the charity of the same name and has the support of both her sons, The Duke of Cambridge and The Duke of Sussex.

Emily works tirelessly to support children in need. As leader of the ‘Romanian Children’s Relief Club’, she has raised more than £1,000 to fund a programme for Roma children. Travelling to Romania each February and summer, she cares for children in an orphanage, hospital, and at afterschool programmes. In England, she has volunteered at a swimming club for children with disabilities and created an exciting new service programme between her school and the ‘White Lodge Centre for Children’. As lead Service Ambassador in her school, she has overseen the delivery of £1,600 in donations to charities across the world.

Last year, Emily was honoured to meet Dr Jane Goodall at the Roots & Shoots Awards to share her work she does with the children. We are very proud of Emily and of all of our students that take part in volunteering their time to support the children in need serviced by Romanian Children’s Relief. 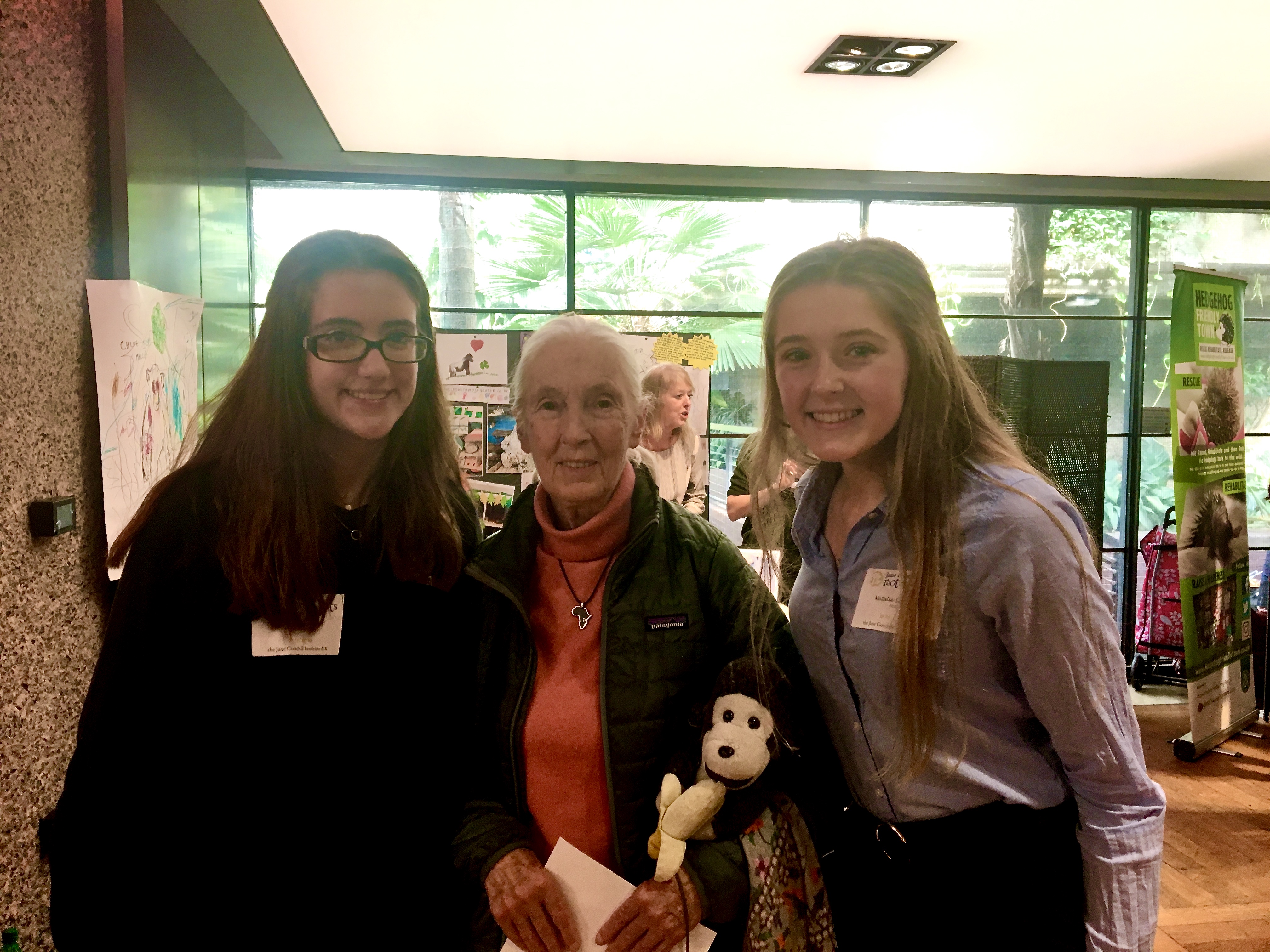 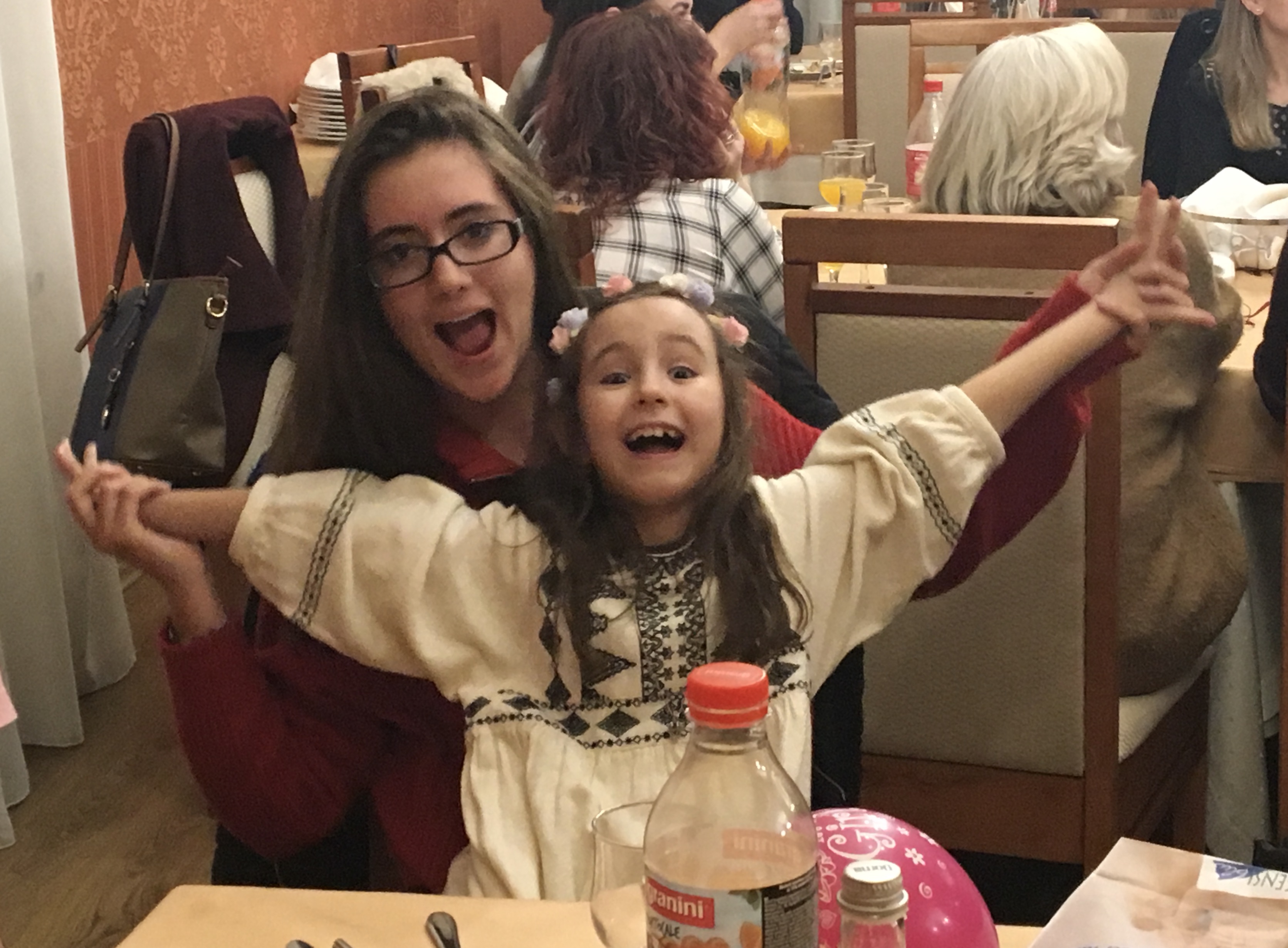 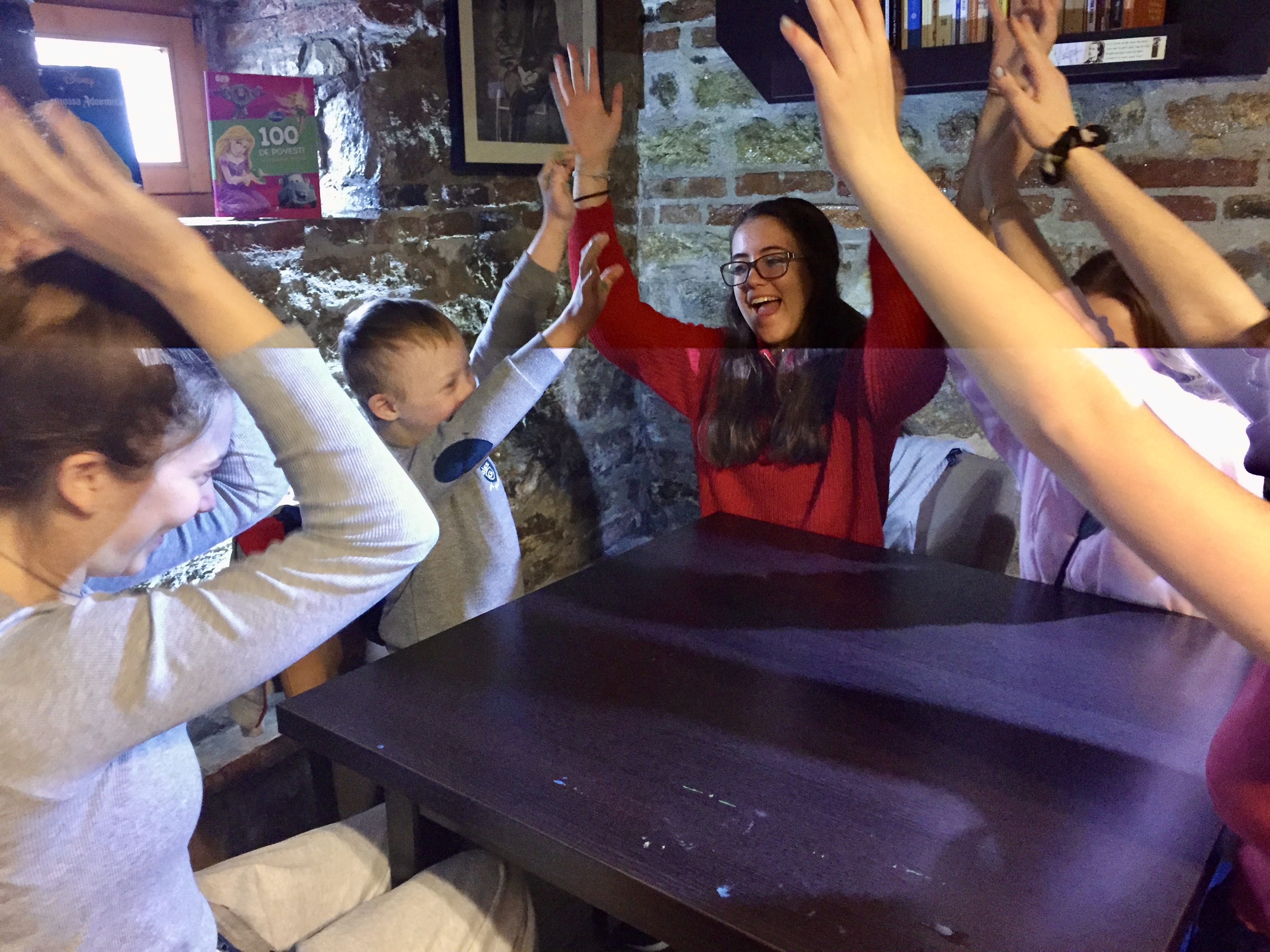