The River Wye is beautiful. Rising from its source in the Welsh mountains at Plynlimon, it travels through the middle of Wales past historical towns like Rhyader, the enters England at Hay-On-Wye, and continues its undulating path down skirting the Forest of Dean until it joins the River Severn near Bristol, 130 miles later.

The threat to the River Wye

Because of its environmental and cultural significance, the River Wye is well monitored. This monitoring has shown that there are high levels of pollution in the water, particularly phosphates.

Phosphates usually come from agriculture like chicken and pig farms; it’s in the poo, and lots of farms means lots of poo. This is washed into the water system, into streams which then run into the Wye, causing levels to built up.

Phosphates cause something called algal blooms. Algae is always present in water and at low levels is a natural part of the eco system. But lots of phosphate causes the algae to grow out of control. If you’ve ever seen gooey, green, thread-like stuff coating the riverside, that’s algae.

An algal bloom can smother the river, literally blocking out light and draining all the oxygen in the water, which kills off the insects, fish and plants that live there. It’s smelly and looks bad too.

And where is the phosphate pollution coming from? There are a lot of chicken and pig farms along the length of the Wye, and there aren’t enough controls on how they dispose of their waste, so it ends up in the water. Chicken farms in particular have been identified as a problem.

Monitoring has found that the phosphate concentrations exceed legal limits by as much as five times in the river’s headwaters and by nearly double in the surrounding tributaries. (RSPB)

There’s also the issue of raw human sewerage being released into the river – yuck! This is the second largest source of pollution, and water and sewerage companies are getting away with releasing it into a place with rare wildlife, and a place where many people swim and kayak and play.

It’s not just the Wye

The threat from phosphate run-off from farming sadly isn’t unique to the River Wye. It’s something that’s affecting more and more river systems.

Thankfully, due to the increase in river dipping and wild swimming, and with more people choosing to holiday in the UK, more and more people have become aware of the issue. And they care, too. So there’s hope that if we help encourage more people to call out the problems and hold politicians and businesses to account, we can change things.

Our rivers should run clean. They should be havens for wildlife to flourish and thrive. They should be places we can visit to enjoy and appreciate the beauty of the natural world that we’re part of. 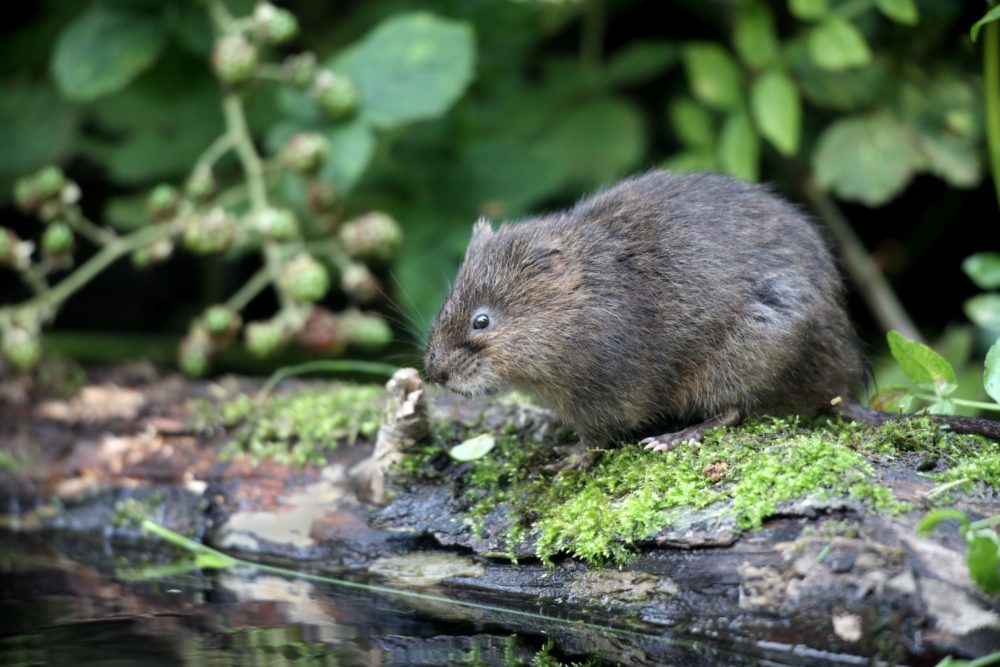 How you can help

One big thing you can do is make a fuss, and encourage other people to as well! Raise your voice, tell the people in charge that you aren’t happy about this, and that you want the River Wye and all the rivers like it to be protected.

These websites, resources, campaigns and articles will help you find out more about the beautiful River Wye, the Wye Valley, what’s happening to it and how you can help.